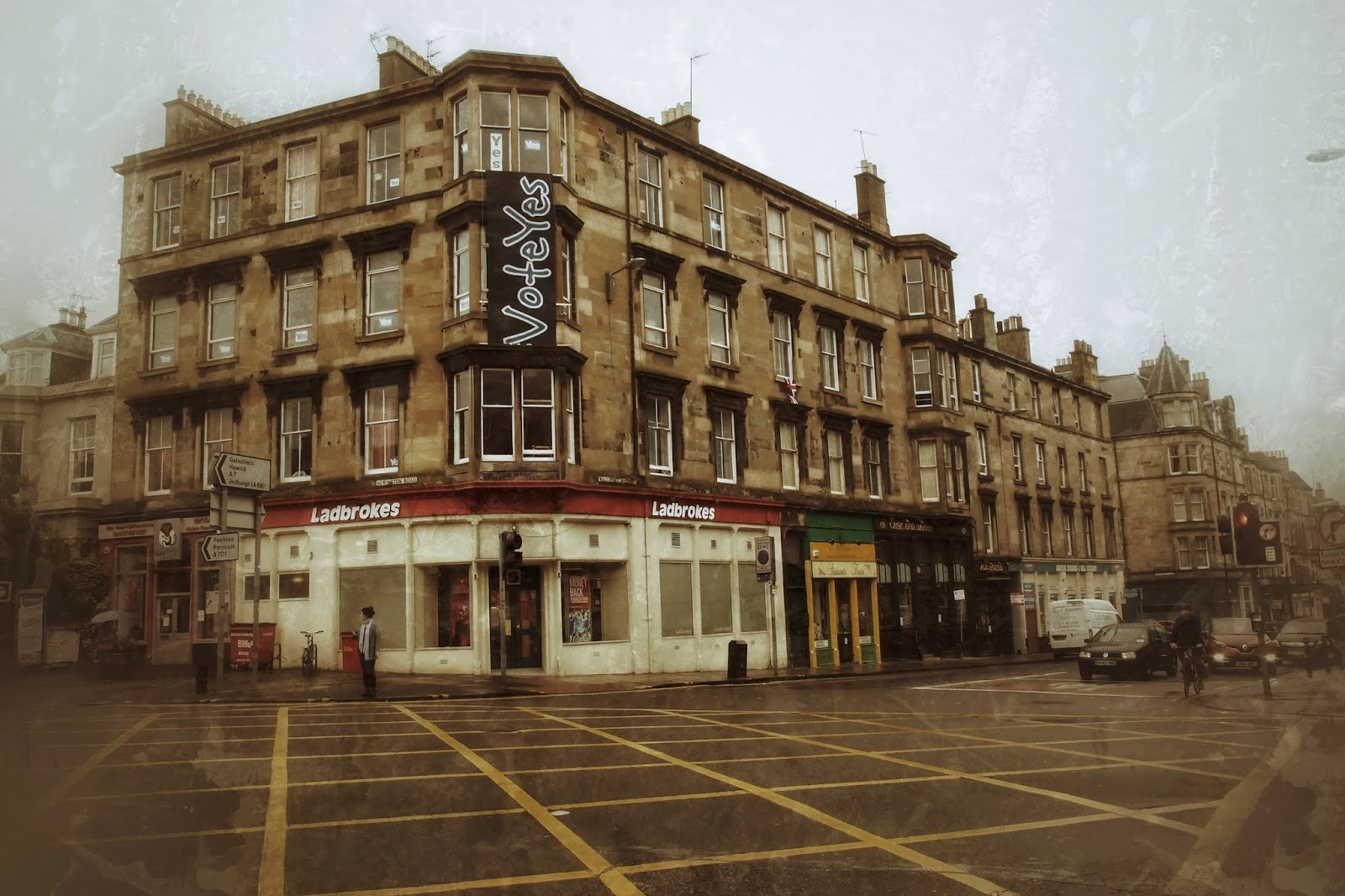 So the predictions turned out to be reasonably accurate, Scotland voted NO and there is a bit of a hang-over mood. The waiting is over, and people voted for known unkowns. A great missed opportuinity and as someone commented - the greatest country of the 19th century remains stuck in the 19th century. Well, the yes camp should be pleased:

Speaking about the EU referendum, a colleague wondered if Cameron's attitude towards both the Scottish Independence and the In/Out EU referendum were similar - ie "surely they won't have a chance to succeed". Well, he miscalculated with the independence referendum, I hope the other one won't be as close.

Finally, today's spam was quite fun and made me chuckle: 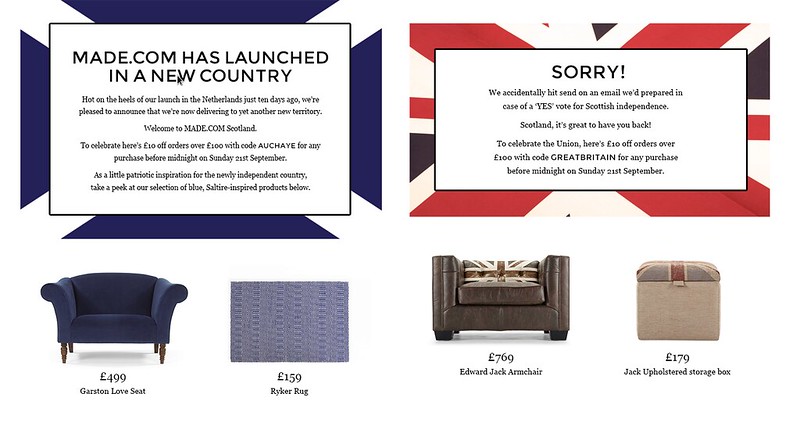