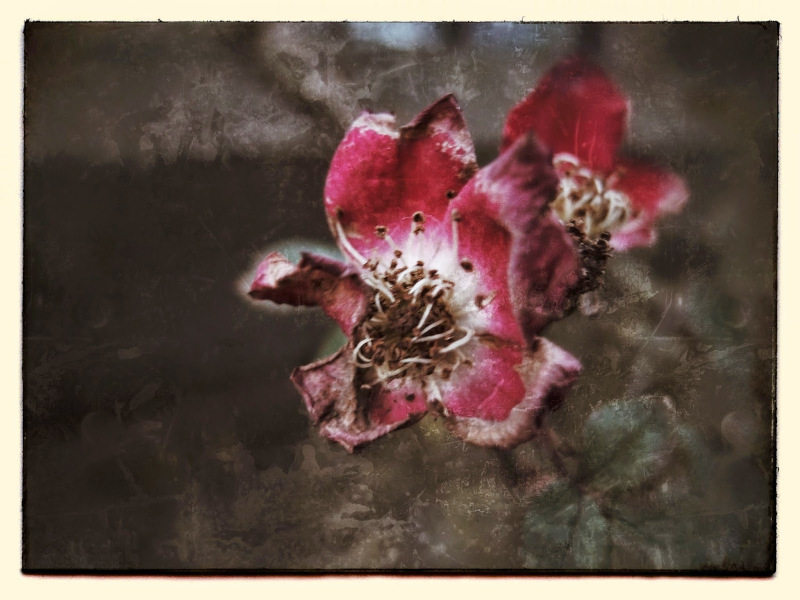 A stormy night last night and although the weather somewhat calmed down during the day I still feel very upset. I needed some time to think about Wednesday's shooting in Paris at the Charlie Hebdo magazine and the reactions I observed. The terrorists struck at one of our fundamental principles - freedom of speech. Today this particular episode seems to have come to a bloody end.

I looked inside me to find my reactions: another lot of people killed in some `far-away` place, just like the many other places far and really far away, like the Africans drowning in the Mediterranean, the people in the Middle East and Central America and riots in the USA. Where-ever you look there is civil strife and war. We live in a world of economic uncertainty and looming environmental disaster. This is exploited by groups who offer us simple dualistic view of the world: locals and foreigners; straights and gays; black and whites; us and them. The shooting has already been used by various right-wing groups in Europe to highlight this dualistic view while our governments and their secret services ask for more powers to surveil us (thus hollowing out one of our other fundamental principles - the right to privacy). All the while a German neo-nazi group managed to kill 10 people during a 13 year period.

I want to live in a pluralistic world.

Against all forms of fascism!