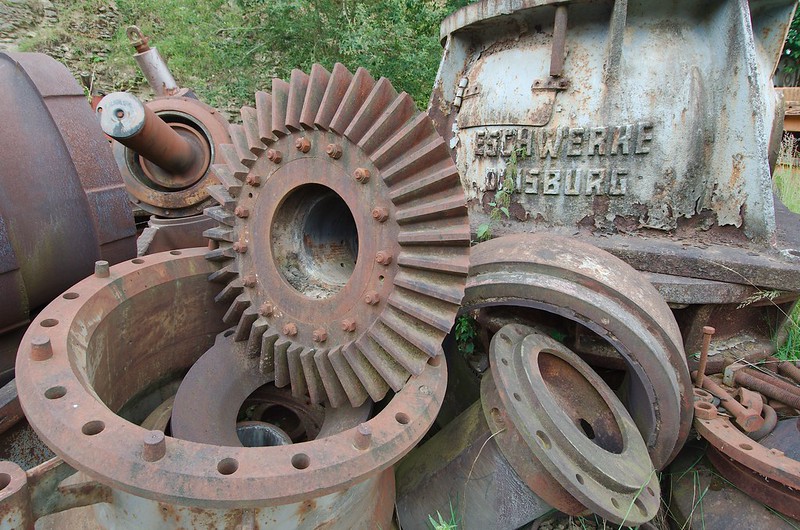 I went to very interesting talk by Howard Covington from the Alan Turing Institute on Glimpsing our AI Future at the Bayes Centre, University of Edinburgh. The talk was very interesting albeit short on technical detail and maybe somewhat worrying. This is a summary of what stuck in my mind together with some of my own thoughts.

The talk started with an overview of the evolution of computer technology and the software advances made possible by those changes. The web allowed the development of search engines. Internet shopping followed, then messaging and social networks. The next big disruptive technology will by self-driving cars, powered by ever more sophisticated AIs. Covington reckons that over the next decade or so renewables will become lots cheaper than fossil fuels displacing them.

The 2030ies will see agriculture revolutionised: Cultured meat grown in factories and vertical farms will totally change how we produce our food. In particular leafy vegetables can be grown very efficiently indoors using electricity from renewables powering LEDs optimised to emit light at the preferred wavelength of the plants.

The 2040ies will bring fully automated and autonomous factories. These factories need no human workers and can be reconfigured to produce different things using software. AIs will also revolutionise medicine, ranging from expert systems used for diagnosis to surgical robots. Quantum computing will break current encryption systems including blockchain.

These developments go hand in hand with pervasive sensor networks to measure all sort of things. These sensors are used to optimise energy and food systems and feed the AIs with information. They will also lead to deep surveillance. China is already using a social credit system which scores individuals depending on their behaviour. Certain privileges (such as high-speed travel) are only available to people with a high enough score.

Covington pointed out that the truly big big data companies are mostly based in the US and China, the only two European big data companies are SAP and ing. Covington reckons that the attitude towards risk and investment in Europe makes it difficult to create new multi-billion companies. China is investing huge amounts of money in infrastructure in Eurasia through their Belt and Road Initiative. Our future looks distinctly Chinese.

I am very worried about the way software systems are put together especially as they increase in complexity. Programming Sucks is an excellent article on software engineering (or the lack of it). Another aspect of our complex society is that we more and more depend on the frictionless operation of our society. There is potential for things to go spectacularly wrong. It gets very terrifying when we add vulnerability to cyber attacks on these critical infrastructures. These attacks will be made even bigger due to the monoculture of systems. For example, the social credit system built by the Chinese will be a desirable target as it would allow the subversion of an entire continent. Distributed systems using blockchain technology will help until quantum computing comes along.

One aspect was not touched at all: all these technologies reduce the need for human labour. What will all the people do that are no longer required to work? It is clear that it will hit the factory floor workers and delivery and taxi drivers. But it will also hit many white collar workers whose jobs can be automated. As a society we need to spend more effort on social jobs, such a looking after our kids and teaching them and looking after the vulnerable and old.

Howard Covington's talk finished with the prediction of collapse in 2050 due to climate change. A member of the audience asked why collapse when the technologies should allow us to reduce emissions of climate gases. Covington's answer was vested interests will get in the way.

In any case it is clear that technology evolution will accelerate over the next decades and we will face huge changes.