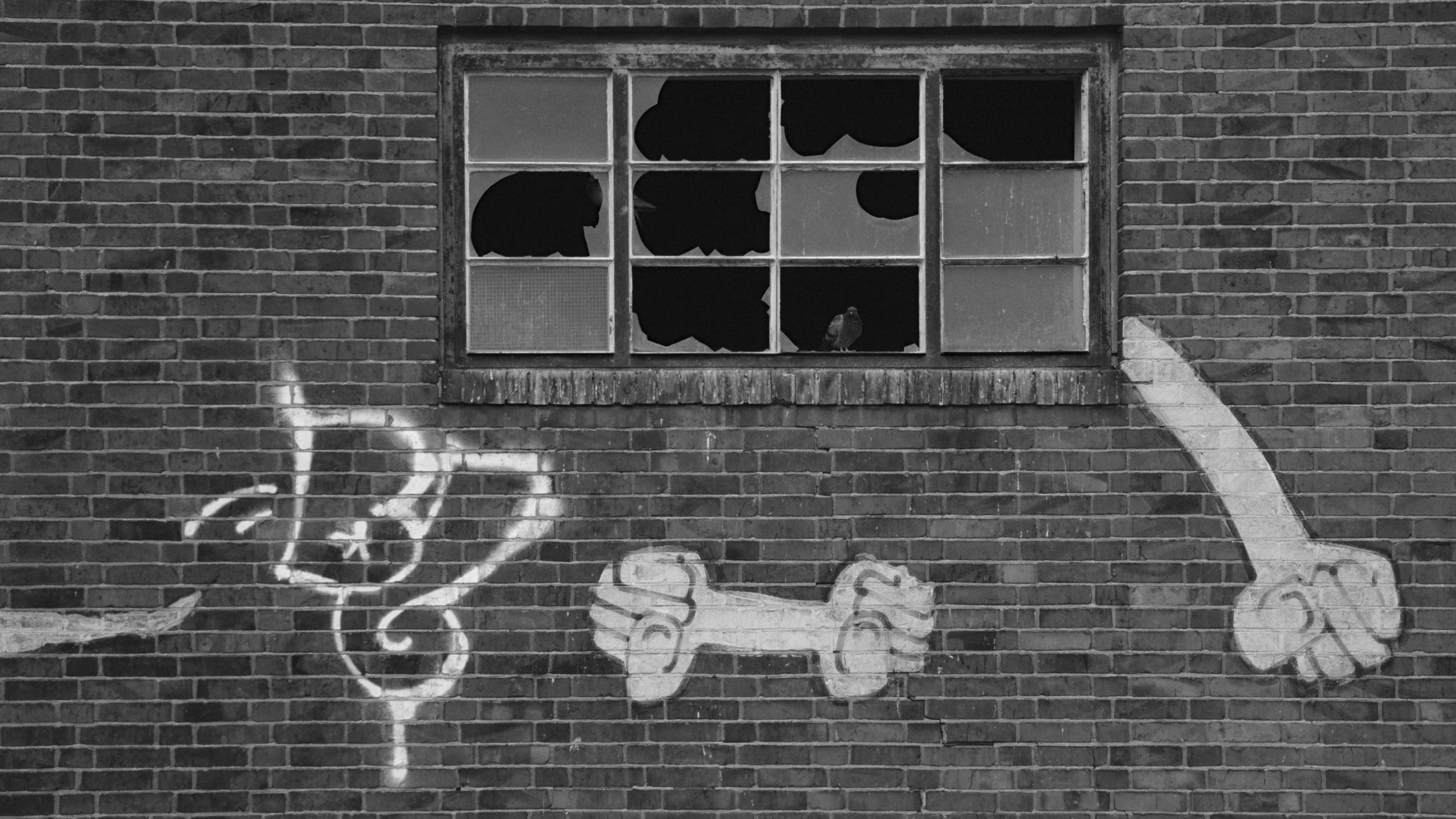 We are well into the process of rearranging our lives. It is now also time to work on my digital migration. I have never used facebook and see no reason why I ever would. I do have a presence on linkedin which I don't really use. I don't quite see the point of it. I am mostly old school and use email and maintain my own web sites.

I have been using twitter since 2012. I find it really useful in connecting with similarly minded people and finding out what is going on locally. Maybe I constructed my twitter network carefully or maybe because of my attributes (white, male, middle-aged) I managed to stay away from nasty, digital pile-ons. I found twitter to be informative and entertaining (I don't so much like cat pictures but raccoons are pretty cool). I did insist on having a time based time line rather than an algorithmically controlled one.

When first rumours appeared that Elon Musk wanted to take over twitter I created a presence in the fediverse. I really like the idea of a decentralised system where no one entity controls the system. I also found that the fediverse is much harder work: you have to actively work on building up a network and search for interesting accounts. There is clearly a network effect at work: twitter is huge and lots of interesting accounts can be easily found.

Then, not much happened with the twitter takeover and we were busy disentangling our lives from our home in Edinburgh. We have now arrived in Berlin and Elon Musk has taken over twitter. I don't expect my personal twitter experience to change massively. However, I am appalled by the fact that an extremely privileged individual can take over an important public space. Elon Musk appears to have some very dangerous ideas. Twitter is not a technological product. It is made by the people who use it. Giving the control to an individual without any oversight is abhorrent. The way he treated the twitter workers is disgusting. Slashing the human rights, the accessibility and the curation teams does not bode well.

Fundamentally, my world view is incompatible with that of Elon Musk. Given that he has taken over twitter and seems intend on shaping it according to his ideas it is time to move elsewhere. The fediverse, although a lot more hard work, is also closer to my ideas. I will keep my twitter account for a while longer but I do not plan to engage with twitter. Instead, I will put the required effort into the fediverse.

As before, I have two accounts: