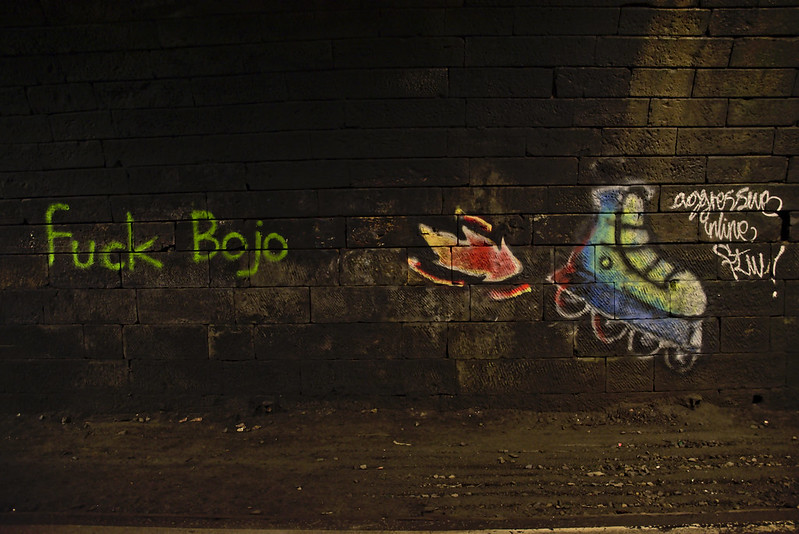 So we are going on strike again. In addition to the pension dispute which is still not resolved, we are also striking for better pay, working conditions, workload and the gender pay gap. Both issues are hugely important. But at the same time, it is ridiculous that they need to be discussed in the first place.

Gender pay gap - how come this is an issue? People doing the same work should get the same rewards, no matter their colour, age or sex or gender. And that is not even considering career breaks. Pay, working conditions and workload are all interlinked. Personally, I can't complain too much about my pay (compared with others) but over the last decade it hasn't changed and inflation has happily eaten away some of my income. All the while workload has increased, more students are being taught without many additional staff. Some of this extra workload is offloaded onto (mostly) young graduates on zero hours contracts without any job security. It is absolutely shocking that we exploit people like this. The students pay to get their education (I know it is a little bit different in Scotland if you are a Scottish student) and then they are exploited to teach the next lot.

The pension dispute essentially hasn't changed much. The original threat from a few years to turn the defined benefit scheme into a defined contribution scheme is off the table (for now). However, the pension provider (USS) argues that the scheme is not affordable. Since the last strike we have had a joint expert panel that looked into the pension scheme. One of the members was removed from the panel for blowing the whistle on information being withheld from the board. I don't understand how economics works and I have no desire to do so. However, I do understand modelling. A model that is very sensitive to a parameter that is also ill constrained, is not reliable. The pension provider was asked to run further scenarios with different values for this parameter. They refused because it is too much work. Well, I am speechless. If I am told more work is required and, in particular, if that request is well justified I just need to get on with it. On top of that the employers have taken a payment holiday a few years ago. Well, that has caught up with them and we are expected to pay for their shortsightedness.

The strike is tragic. We do enjoy our work. It is fun to research interesting stuff, to work with interesting people and to teach the next generation. Our work suffers and, most importantly, our students suffer. The work doesn't go away and can be sorted out later. But the students miss out, even though it is not their fault at all. I am hugely grateful to their support.

I do think this particular struggle reflects the much bigger struggles that currently ripple through the West. Both in the UK and the US we have a government that lies, manipulates and stokes the flames of hatred. I read a very interesting post on America's upcoming epistemic crisis. The impeachment procedure tests whether there is a verifiable truth or whether those in power determine what is true. The same is happening here in the UK. The government can make up all sorts of stuff, print it on a bus, break electoral law, blame the poor and the immigrants. It is a struggle between reason and sheer power.

We do need reason to deal with the huge issues that we face as a society: climate change, environmental destruction and the failure of capitalism. Those with power are interested in maintaining power and keeping us in the dark. So we protest, we strike and, if we are able to, we vote.